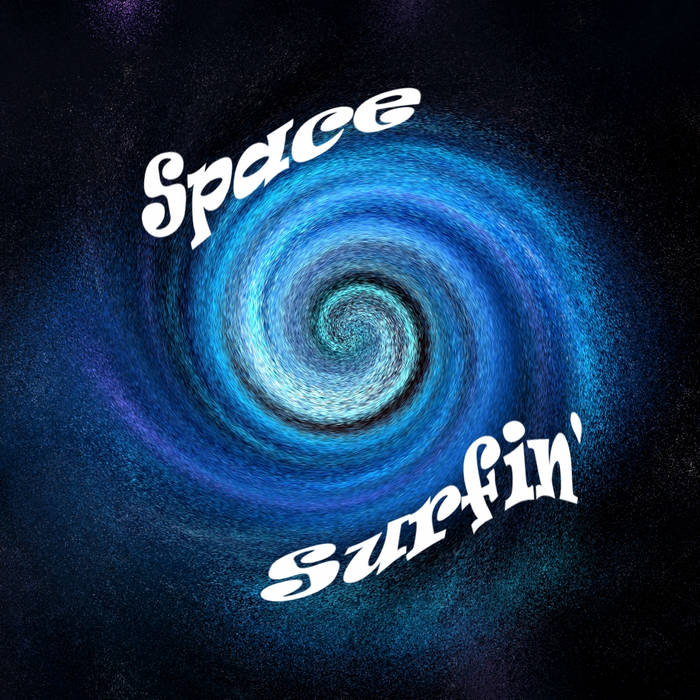 This album was written in three days for EPjam 2015: itch.io/jam/epjam

Space Surfin' started with a strong desire I had to make a surf track in the vein of The Torpedoes and evolved into, well, something else! :D

=====
Hyperspace Cruise
---
The Space Surfer wakes up and, naturally, decides it's time for another day of surfin'! They take off in their spaceship and scope out a new planet to check out.

Beware the Space Tribes
---
Upon arriving on this planet, the Space Surfer encounters a sentient species they've never seen before. Without warning, this tribe launches into their war dance!

Wormhole Waves
---
Narrowly escaping the planet, the Space Surfer decides to catch some sweet waves caused by the local wormholes on their way to a secret surf spot!

Interdimensional Space Flower
---
After passing through the final wormhole before reaching the best surf spot in the universe, the Space Surfer finds an odd flower reminiscent of a common flower on their home planet. However, they find themselves entranced by the 4-dimensional geometry of this flower.

Surf Forever
---
This is it. The Space Surfer has arrived. Taking a break from space surfin', they catch the best H20 waves in the universe. As the local star sets on this planet after another great day of surfin', the Space Surfer is already making plans for tomorrow. After all, there's nothing quite like doing what you love every single day.

Bandcamp Daily  your guide to the world of Bandcamp